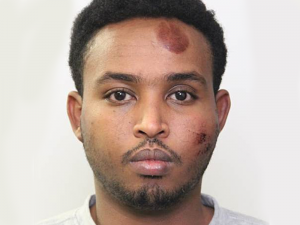 2 thoughts on “Somali Terrorist Trial to Begin in Canada; Many Questions that Likely Will Never be Asked”