I was informed by the News Editor of the St. Cloud Times that I was not permitted to use their story in which they list the names of some of the students involved in the brawl that brought reportedly 20 police officers to the school.

See my updated post from Saturday by clicking here. And, then visit the St. Cloud Times story directly, here.

I do have sympathy for small city newspapers that are struggling. They need all the readers they can get and this story is of vital importance, so don’t miss it! 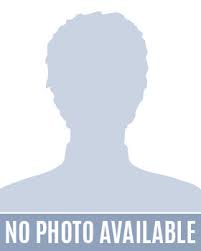