Doing my regular check on news about the illegal alien from Kenya likely to become one of the most prolific mass murderers in America, I found the news yesterday that six families have filed lawsuits in Dallas County alleging that Billy Chemirmir was responsible for the deaths of their loved ones (five are white women and one white man).

Before I get to the breaking story (one that you likely will not hear about on the nightly news), let me rage for a minute!
When one of the few deaths occur on the southern border—migrants in the process of breaking into the US with children in tow—we are treated to around the clock mention of how Trump border policies killed them!

So, law-breaking migrants who died, not at the hands of a killer, but because they were foolish take precedence over the deaths of vulnerable Americans (killed for their valuables!) in their golden years and killed by someone, a black man, who should not have been in America in the first place?  Yes, that is what we must conclude!

Indeed the case of the Kenyan Killer is emblematic of everything that is wrong with the media (its reluctance to mention black on white crime, or immigrant perpetrated crime); with our immigration laws; and, with law enforcement in America right now.

The Dallas Morning News has been doing a great job of covering the horrible news.

Imagine thinking that your beloved father or mother was safe and comfortable in a retirement home only to learn that they were murdered and for years you assumed they died of natural causes.

Not waiting for police to file charges, the six families are moving ahead!  And, frankly I think the Dallas police are culpable for the fact that Chemirmir’s killing spree went on so long.

And, by the way, Chemirmir had some earlier run-ins with the law, why wasn’t he deported years ago?

A new series of lawsuits allege a serial murder suspect’s path of violence through Dallas and Collin counties was even wider than previously believed. 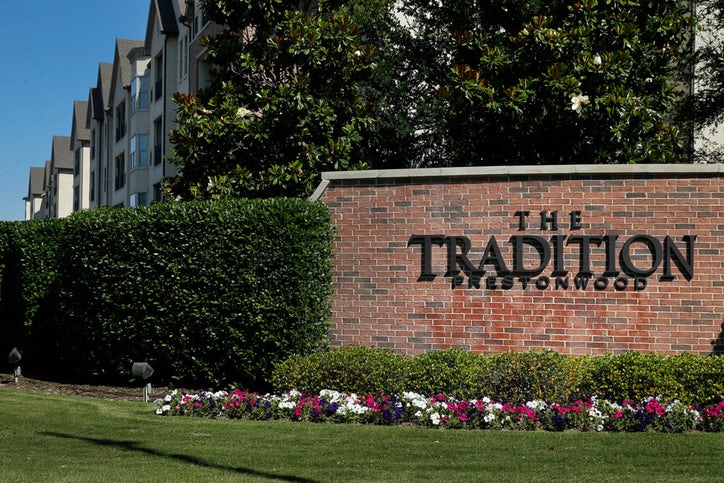 Family members filed the six separate lawsuits Tuesday against The Tradition-Prestonwood, an upscale senior living complex where eight of the people died.

The relatives allege the complex failed to protect residents and tried to hide a string of suspicious deaths — even after Chemirmir was arrested.

The retirement facility blames the police….

Authorities believe the previously identified victims were smothered with a pillow while alone in their apartments or homes. The suits say the five new alleged female victims at The Tradition-Prestonwood died under similar circumstances.

The one man, Solomon Spring, was found in a pool of blood. According to the lawsuit filed in his death, the complex suggested Spring had fallen and hit his head.

No charges yet in the six new cases….

Think about it, this string of deaths happened at one facility in 2016 and if anyone had figured out that there was a connection—like the missing jewelry!— the later murders extending into 2018 would never have occurred.

The suits list the following as newly identified victims:

The deaths of all the women were also tied to missing jewelry in their apartments. The suits claim that staff at The Tradition-Prestonwood shrugged off those claims when family asked about the valuables.

Here are some examples of incompetent police work….

The family of Juanita Purdy was told she died “peacefully in her sleep” but became skeptical when they found the morning newspaper and a full cup of tea in her apartment, the lawsuits claim. She was also missing about $28,000 worth of jewelry.

And, this is inexcusable!  What! Were no fingerprints lifted from the maintenance tools found in the apartment.  And, what about security cameras in all of the cases.  Didn’t they show the killer in the hallways?

Solomon Spring, the only alleged male victim connected to Chemirmir, was found in a pool of “so much blood that The Tradition had to remove the carpet in his bedroom and a homicide detective was called to the scene,” the suits state.

Maintenance tools were also found in Spring’s apartment, although no maintenance had been requested. Chemirmir allegedly posed as a maintenance worker to gain access to individual apartments.

No justice, no peace!
As I have said in my previous posts on this case, I am going to be following it for as long as it takes for the mainstream media to report on it and for these senior citizens who died so violently to get some justice.
My complete file on the case is here.