Do all of you know what the Diversity Visa Lottery is? Maybe you know it by its other name—the Green Card Lottery. 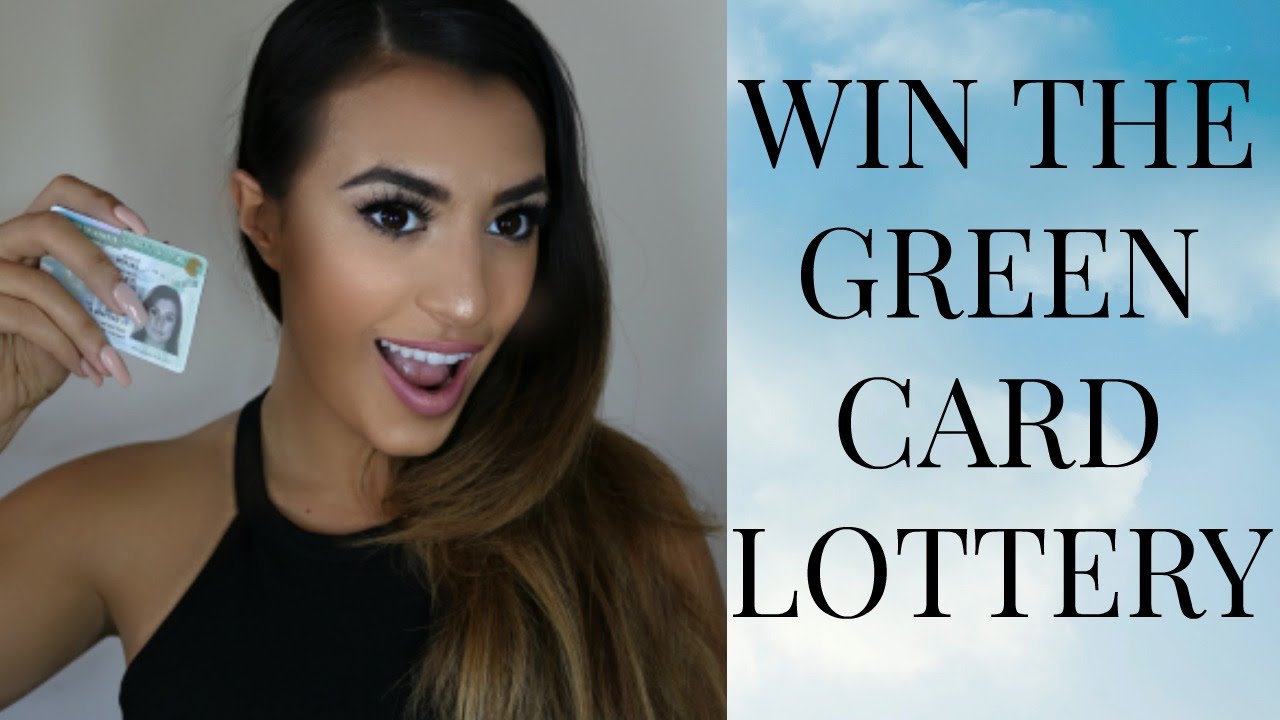 The Immigration Act of 1990, signed into law by George H.W. Bush, set up what I will call a monstrosity.
Supposedly we don’t have enough diversity in America and needed to open our welcoming arms to a larger variety of the world’s ethnic populations (and more workers to compete for American jobs)!
Here is what Wikipedia says about it,

The lottery is administered by the Department of State and conducted under the Immigration and Nationality Act (INA). It makes available 50,000 immigrant visas annually and aims to diversify the immigrant population in the United States, by selecting applicants from countries with low numbers of immigrants in the previous five years. As of 2017, around 20 million people apply for the lottery each year.

All efforts to kill the program have failed.
And, what drew my attention to it today (I did write about it from time to time at RRW) is this whiny report about how the recent “winners” couldn’t get on the State Department website earlier this week to find out if they had won a ticket to Anytown, USA.

The US State Department yesterday, May 7th 2019, released the results of 2020 Diversity Visa Program (DV-2020), also known as the Green Card Lottery. The results are only available online at a portal run by the State Department.
Between yesterday evening and today (May 8th), the website (https://dvlottery.state.gov) has been inaccessible to many who participated in the lottery during the open registration period last year, leaving a lot of individuals wondering whether they are winners. 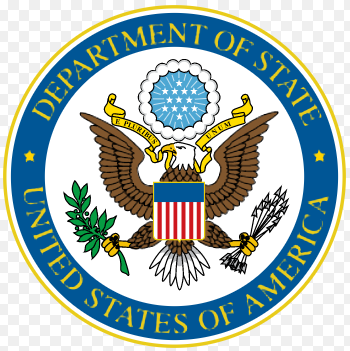 An official from the State Department’s Bureau of Consular Affairs, which runs the Diversity Visa program, says the problem has been caused by servers being overwhelmed by high traffic and urges those unable to access the website to check back later.
“[The] servers are continuing to experience high volume, and many users are having difficulty reaching the site. We encourage DV2020 entrants to check back later if they are unable to access the site,” said the official on Wednesday.
The Diversity Visa Program makes 55,000 permanent residency visas available through a lottery drawing to nationalities of countries with low numbers of immigrants to the United States over the previous five years. Those selected in the lottery drawing, if they have met other minimum qualifications set by the State Department, are then subjected to background checks and interviews at the US consulates located in their home countries before they are granted permanent resident visas and are able to migrated to the United States.
Those selected in the DV-2020 program participated during the open registration which took place between October 3rd and November 6th, 2018.

Because we don’t have enough diversity in our ‘new American’ population from Africa!

The countries excluded in the 2020 competition are these (everyone else in the world was eligible!).

Looking for something to do?  Become an activist opposing this monstrosity!  And, tell the President what you think about it!