One of the good things about this new blog is that I can still bring you stories about refugees while enjoying a much broader choice of news across a wide spectrum of involving frauds, crooks and criminals.
This news, meant to tug on your heartstrings (the Left is good at that!), points to an area of the US Refugee Admissions Program that should make your head explode! 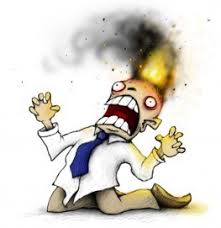 But, before you read it remember: Don’t blame these poor old souls we yanked out of Africa and out of their culture, blame the Open Borders agitators and lobbyists in the refugee industry always on the hunt to import more poverty to America.
Although many of the volunteers on the ground just want to do good by the the refugees, the leadership of the industry headed by Socialists/Marxists! wants to import poverty as a way to reshape America.
If it makes no sense to you that anyone would advocate overloading our welfare system, read about the Cloward and Piven strategy when you have a few extra minutes.
Now to the news from WKU (NPR Kentucky),

The UN was feeding them in Africa and here they go hungry! WTH!

Elder Refugees In Kentucky At Risk for Hunger

Feeding Kentucky, a nonprofit with a mission to alleviate hunger across the Bluegrass State, reports that food insecurity is a reality for one in 10 residents age 60 and older.
Elder refugees in Kentucky face an ever higher risk of hunger due to language barriers and lack of transportation.
On a recent rainy afternoon in Louisville, refugees–some of them in their 60s, 70s, 80s and 90s–lined up at outdoor tables filled with fresh leafy green lettuce, bright red bell peppers, cucumbers and mushrooms.

Kentucky Refugee Ministries, or KRM, is a resettlement agency that has the state’s only federally-funded program for refugees 60 and older. This once-a-month mobile food pantry is a partnership between KRM and Louisville’s Dare to Care food bank. 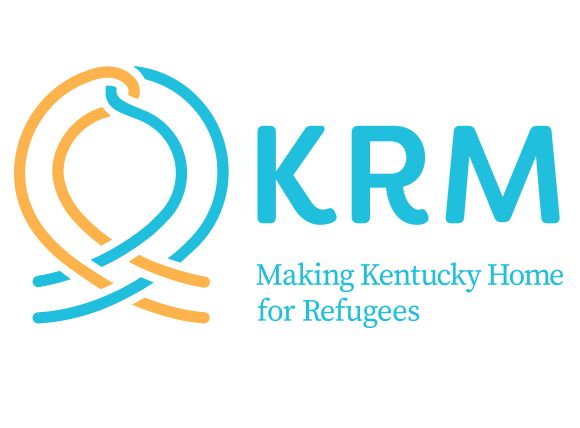 Eva Nyerges is the KRM coordinator for the Louisville Refugee Elder Program.
“We have on occasion had people say, ‘You know, I don’t have enough money for food. I don’t have food stamps. Will you take me to a food pantry?’” said Nyerges. “And that’s why we kind of started trying to show individual people their local food pantry and help them get down here to KRM’s mobile food pantry.”

Older refugees arrive in the US and are eligible for SSI and Food Stamps!

Nyerges says most of those in the Refugee Elder Program get Supplemental Security Income, or SSI.
A spokesman for the U.S. Department of Agriculture Food and Nutrition Service said refugees are eligible for benefits from the Supplemental Nutrition Assistance Program, or SNAP, based on income and resources.
[….]


At the outdoor food pantry, one of the elder refugees trying to manage two bags of vegetables and an umbrella is 75-year-old Namagishu Namahoro. She’s from the Democratic Republic of Congo and spoke through interpreter Patrick Bagaza.
“Yes, I’m happy just to get the food,” said Namahoro. When asked what kind of items she was looking for, Bagaza said “tomatoes and other names she doesn’t know, but the food she got she’s happy, it’s good.”

Five million elderly Americans are going hungry and we bring in more hungry seniors from Africa, Asia and the Middle East!

Even though elder refugees face many challenges in having steady supply of fresh, nutritious food, they are far from alone. Across the nation, nearly five million people age 60 and over are at-risk for hunger.

More here.
I checked the data at Wrapsnet just now and see that we have passed the 50,000 DR Congolese flow to the US that Obama promised the UN we would take.
Of the 50,848 DR Congolese the US State Department and its contractors placed in your towns since the beginning of FY14, 2,215 were between the ages of 51-64 and 653 were over 65 years old. (And, those numbers are just for refugees from the DR Congo!).

What do you do?  Every opportunity you get—to speak to an elected official, to write a letter to the editor, or just when talking with friends and neighbors—your message should be WE MUST TAKE CARE OF AMERICANS FIRST!