After reading my story yesterday about the Canadian doctor who murdered his wife when she wanted a divorce, a reader from Tennessee sent me news from just this week about how domestic violence is part and parcel of Islamic law.
This story is not from the Middle East or even from Muslim centers in states like Minnesota and Michigan.  It happened in Nashville.
The abused wife escaped and went to the police. (Hope she is now in a safe place!)

A surprisingly honest report filed with police about a husband’s assaults on his wife is pretty much in line with what sharia law tells him he can do.
The couple is from Iran.
How did they come to live in Nashville? Refugee resettlement? Who knows.
Anyway, the wife, after she “was able to escape the home living situation,” went and filed a report with police.

She explained that even though there were prior calls to police for domestic violence, no reports were filed because her husband, Sina Mousavi, “would not permit her to speak to police based on ‘marital and religious rights from their country of Iran’”. 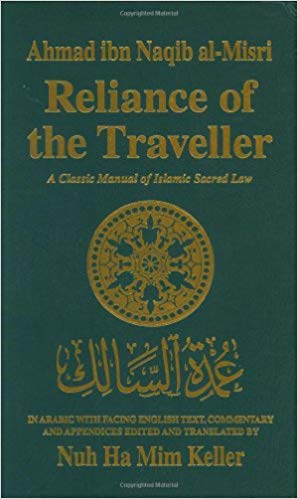 That’s called sharia law.
According to the wife, during the couple’s fights, her husband Sina Mousavi, would “shove napkins in her mouth, and pull a knife and place it against her side to scare her. She also reports he would place his hands around her neck, but says he never left any marks.”
That’s also sharia law.
A full copy of “The Reliance of the Traveller, A Classic Manual of Islamic Sacred Law” is available under the tab up top “Education Material” on the Dailyrollcall website.
For easier reading and access, Tennessee’s Bill Warner, authored a primer titled “Sharia Law for Non-Muslims” available on his website https://www.politicalislam.com/product/sharia-law-for-non-muslims/

If you are not familiar with Islam expert Bill Warner’s work, you need to get up to speed!

5 thoughts on “Violence Against Women Sanctioned under Sharia Law”