Last night I had a look at CAIR’s twitter feed (you should all do that from time to time).  It was very illuminating.  They have been hollering for days about a slowdown in movement across the Washington State/Canada border due to Border Patrol doing a little extra checking of those who might pose harm to America.

By the way, in case CAIR and you have forgotten, the President’s travel ban is still in place and Iran is on the list, so checking Iranians right now is doubly important.

(I’ll have more to say about the travel ban at RRW in light of John Binder’s Breitbart post yesterday about how we are still taking refugees from banned countries.)

Here is one of CAIR’s featured outrage stories by their pals at Vox:

Nearly 200 Iranian Americans were detained at the US-Canada border

In recent days, as many as 200 people of Iranian descent, some of them US citizens, have been detained at the US-Canada border and questioned about their political views, family members, and work histories.

About 60 individuals, including American and Canadian citizens, were held for questioning about their “political views and allegiances” at the Canadian border in Blaine, Washington, on Saturday, according to the Council on American-Islamic Relations (CAIR), a nonprofit that advocates for the rights of Muslims in the US.

US Customs and Border Protection (CBP) confiscated their passports and held some of them waiting rooms for as long as 10 hours, refusing to grant them entry to the US, according to CAIR.

By Monday, as many as 140 more people of Iranian descent had been detained at the border. They were repeatedly asked about their birthplaces, family members, schooling, and work histories.

But CBP also told Vox it’s operating with an “enhanced posture at its ports of entry to safeguard our national security” based on current threats to the US — which, according to the Department of Homeland Security (DHS), could include an Iran-backed terrorist attack.

CBP agents have broad legal authority to detain and question individuals at ports of entry, but not to conduct interrogations for hours without cause.

Though Saturday’s detentions appeared to be a reaction to the recent escalation of tensions between the US and Iran, the administration had already made it difficult for Iranians to enter the US under President Donald Trump’s travel ban, which also affects nationals of six other countries deemed to be security threats.

In a statement, CAIR said that according to one of its sources at CBP, DHS had directed CBP officials to report and detain anyone of Iranian heritage attempting to enter the US if they were found to be “suspicious or adversarial, regardless of citizenship status.”

Washington’s Democrat Governor Inslee joined CAIR in its criticism. He apparently is fine and dandy with unhindered traffic in and out of his state.

“These were detentions, and that is unacceptable,” Inslee said in a statement. “By all accounts, this is detention, regardless of whether the waiting area has bars on the windows.”

We should all breath a sigh of relief to know that extra scrutiny is happening at our border in light of recent fears that Iranians would exact revenge on us. 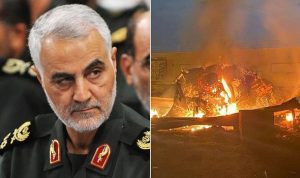 After reading my story yesterday about the Canadian doctor who murdered his wife when she wanted a divorce, a reader from Tennessee sent me news from just this week about how domestic violence is part and parcel of Islamic law.
This story is not from the Middle East or even from Muslim centers in states like Minnesota and Michigan.  It happened in Nashville.
The abused wife escaped and went to the police. (Hope she is now in a safe place!)
END_OF_DOCUMENT_TOKEN_TO_BE_REPLACED
02/24/201909/21/2019 ~ Ann Corcoran ~ 5 Comments

This is a story like so many and wouldn’t have been worth mentioning except that it was fun to find out a little bit about the perpetrator.

The joke of course is that a story like this never mentions anything about the background of the alleged crook and as Ann Coulter said one needs a “secret decoder ring” to learn more about someone with a name like this one—-Dr. Hooshang Poor.
(I searched for a photo of Dr. Poor, but gave up.)
Below is the news of Dr. Poor’s settlement with the government over his Medicare/Medicaid fraud.
From Patch.com,

Newton Doctor Accused Of Fraud To Pay $680K In Settlement

NEWTON, MA – A Newton doctor has agreed to pay $680,000 to resolve allegations that he violated the False Claims Act by submitting inflated claims to Medicare and the Massachusetts Medicaid program (MassHealth) for care to nursing home patients, the US Attorney’s Office and the Attorney General announced Thursday.

“This doctor stole hundreds of thousands of dollars from MassHealth – taking away health care resources for those who are most in need,” said Attorney General Maura Healey in a statement. “We will continue to take action to defend the integrity of MassHealth and protect Massachusetts residents.”
Hooshang Poor, who has been treating patients in long-term care facilities since 1987, was audited by MassHealth and the state in 2017. The government contends that, between June 1, 2011 and May 31, 2017, Poor submitted inflated claims for nursing home care by assigning false procedural codes that overstated the length, extent, and scope of services he and his employees furnished to nursing home residents, according to the government in the settlement agreement.
“Dr. Poor enriched himself at taxpayer expense by improperly billing Medicare and Medicaid,” said United States Attorney Andrew E. Lelling in a statement.

The US Justice Department statement is here.
Then get this next charge.
He billed for services even while he was out of the country on ten trips!  My first thought was:  Did he take our taxpayer dollars abroad?

The audit also found that Poor billed MassHealth for more than $15,000 in services that took place while he was traveling abroad on 10 different occasions.

The government said Poor did not establish proper guidelines for his staff to follow when prescribing medications to their patients and yet during the audit period, Poor’s nurse practitioner and physician’s assistant wrote 657 prescriptions, including 211 for narcotics such as fentanyl, oxycodone, and methadone.


More details here, but there is no mention of any jail time for Dr. Poor!

Who is this guy I wanted to know!

US News has a little bio for Dr. Poor and we learn he has been practicing medicine here for 20 years and received his medical training at Shiraz University of Medical Science.
That University is in Iran.  Is Dr. Poor a US citizen?  That is unclear.
We learn a few more nuggets of information at MyLife. We learn that he has used several aliases and that he is a Muslim.

Hooshang Poor is 68 years old today because Hooshang’s birthday is on 03/05/1950. Hooshang’s Reputation Score is 3.42. Before moving to Hooshang’s current city of Newton Center, MA, Hooshang lived in Sunny Isles Beach FL. Hooshang Dadkhahipoor, Hooshang Dadkhahi Poor, Hooshang Dadkhani-poor, Hoo Dadhahipoo and Hoshang D Poor are some of the alias or nicknames that Hooshang has used. Background details that you might want to know about Hooshang include: ethnicity is Caucasian, whose political affiliation is unknown; and religious views are listed as Muslim.

So, LOL! maybe the headline to the story should read, Muslim Doctor from Iran Rips off American Taxpayers.
Of course, that will never happen! But, I can dream can’t I?
I’m increasingly seeing stories about nursing home frauds that usually involve some issues of dangerous drugs being handled improperly, so are you keeping a close eye on loved ones in long term care facilities?

And one more thing, if you are looking for something to do, contact the reporter or editor of the paper when you see stories of obvious ‘new Americans’ committing crimes and ask why they aren’t telling us any background on the perp? 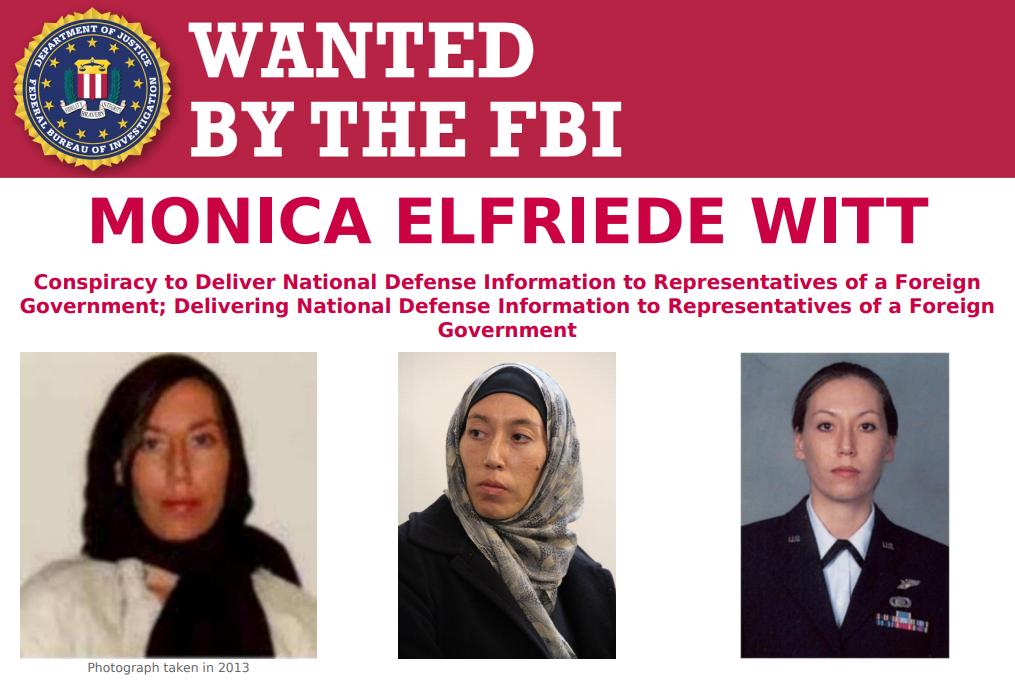