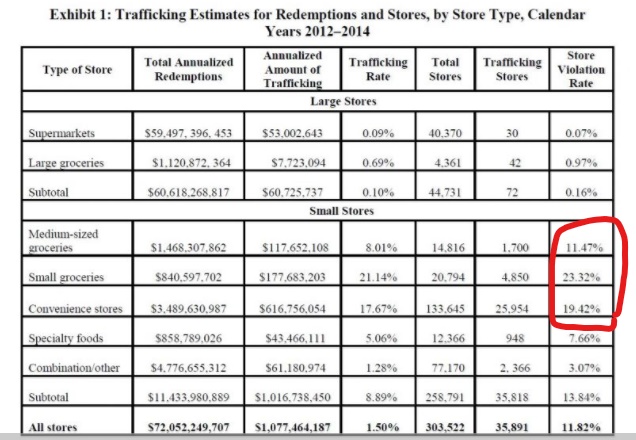 And, not only that!  The Trentonian, via an opinion piece by David Neese, reminds its readers in blue New Jersey about statements from politicians past that should have earned them (at least) a wrist slap from the Southern Poverty Law Center.


You have heard the comments repeatedly lately, but I will bet a buck most Dems outside of the DC beltway have no idea both Barack Obama and Bernie Sanders were so vocal in their demands for border security!
Maybe I’m too hard on the mainstream media! Sometimes they come through with the truth!
The Trentonian:

Using at least two words that are now verboten in proper Washington circles, writer Neese begins with a little provocation about the hypocrisy that is driving us nuts these days! (Emphasis is mine)

Surely it was a white supremacist — or at a minimum a xenophobic bigot — who brazenly uttered these words: “We simply can’t allow people to pour into the United States undetected, unchecked, circumventing the people who are waiting patiently, diligently, lawfully to become immigrants in the country.”
But, lo and behold, these were not the words of some slope-browed yahoo driving around in a pickup with a confederate decal on the rear window right by the gun rack.
These were the words of none other than Barack Obama, spoken in 2005.
Okay, but surely the following words, spoken in 2007, were the sentiments of a Klan rabble-rouser:
“I don’t know why we need millions of people to be coming into the country who will work for lower wages than America works and drive down wages even lower than they are now.”
Nope, not Klan words. Those were the words of Bernie Sanders, socialist tribune for the toiling proletariat.

Then he gets to the numbers that no one should ignore:

The Government Accountability Office (GAO) puts out a report called “Criminal Alien Statistics.” The 2018 edition notes 208,800 criminal aliens in state and federal prisons, doing time for an assortment of felonies at a taxpayer cost of $1.4 billion annually.
That seems like a lot of offenders behind bars if immigrant crime is merely, as frequently asserted, a “dog-whistle” term the Know Nothings employ to incite resentment of brown people.
Looking at a sample of 197,000 criminal aliens, the GAO reports an average 10 criminal offenses per alien among this group. Ten!
For the period roughly 2011-2016, the GAO reports the following number of offenses by illegal aliens:

Go here to read it all.
Thank you Mr. Neese and The Trentonian.  (If you are wondering, I don’t know David Neese.)

Looking for something to do? Get Neese’s piece circulating on social media.  Not my post, but his original (here) and consider contacting The Trentonian to thank them for publishing it.