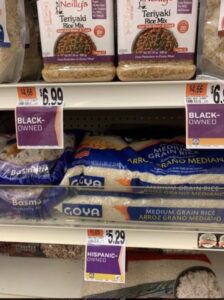 7 thoughts on “Fight Back! Use Your Buying Power to Flex Your Political Muscles!”