“Velentzas and Siddiqui were intent on waging violent jihad here in the United States.”

The President should be bragging at rallies about the good work of law enforcement in catching these (and other) bomb plotters.

Described as US citizens, I’m curious as usual about their nationalities and how they came to be ‘new Americans.’  If anyone knows, please let me know!

At the federal courthouse in Brooklyn on Friday, Asia Siddiqui and Noelle Velentzas, both citizens of the United States and residents of Queens, pleaded guilty to teaching and distributing information pertaining to the making and use of an explosive, destructive device, and weapon of mass destruction, intending that it be used to commit a federal crime of violence.

The guilty pleas were entered before United States District Court Judge Sterling Johnson Jr. When sentenced, the defendants face up to 20 years in prison.

“Inspired by radical Islam, Velentzas and Siddiqui researched and taught each other how to construct bombs to be used on American soil against law enforcement and military targets,” said Assistant Attorney General John C. Demers.

“They were thwarted by the excellent work of the agents, analysts and prosecutors who are responsible for this investigation and prosecution. For this, we are grateful.”

“Velentzas and Siddiqui were intent on waging violent jihad here in the United States, researching at length historical terrorist attacks on U.S. soil, educating themselves on how to turn propane tanks into explosive devices, and dreaming up plans to kill Americans on our own turf,” said FBI Assistant Director-in-Charge William F. Sweeney Jr. on Friday. 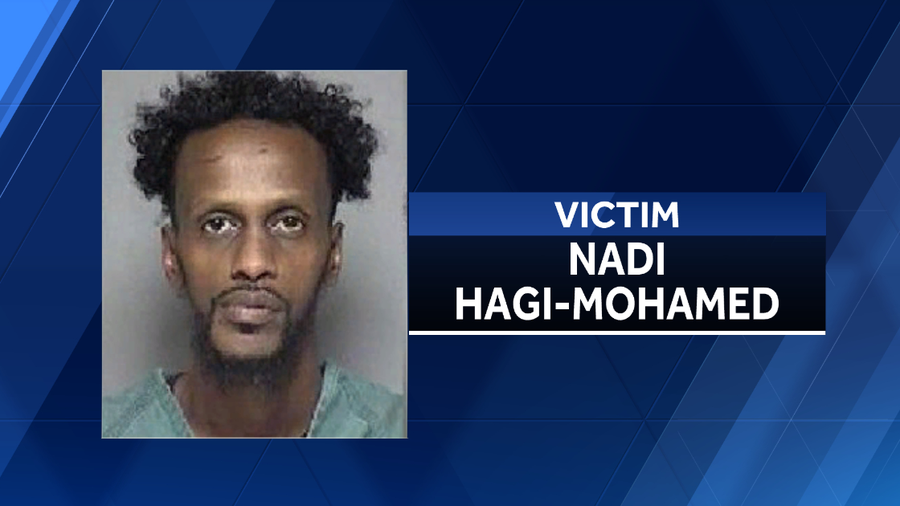