Malkin’s timing is excellent because as I write this the Trump Administration is wrestling with an important legal requirement.  In the coming weeks they must decide how many refugees (if any!) will be admitted to the US in FY2020 which begins in 21 days! 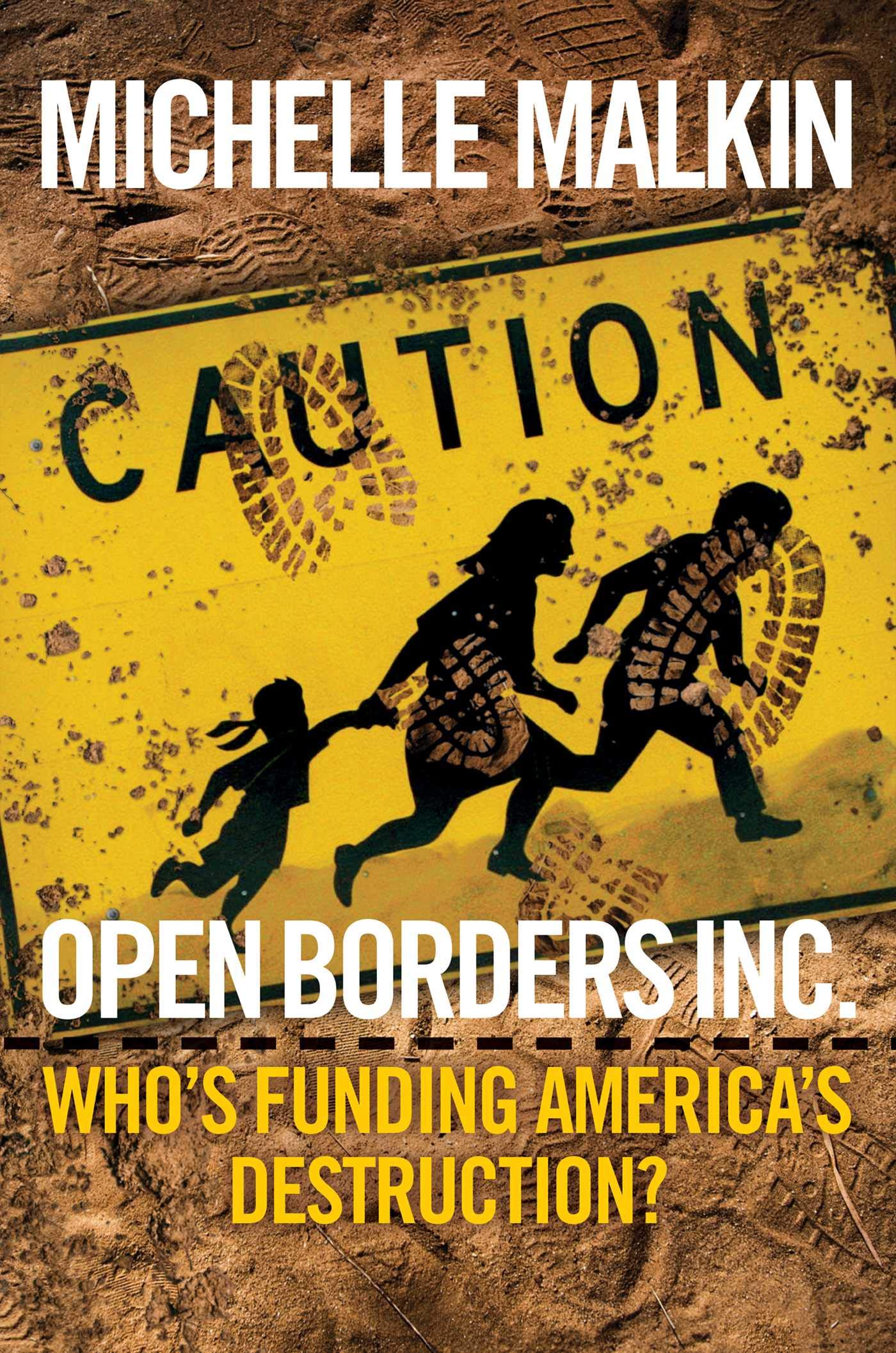 Every year since the Refugee Act of 1980 was signed into law by Jimmy Carter, the President determines how many UN-selected refugees will be welcomed to a town near you.  Needless to say the refugee industry is in high gear putting pressure on the White House to get the numbers as high as they can (they are demanding 90,000) because the refugee contractors financial survival depends on high numbers!

Therefore, the timing of the release of Michelle Malkin’s new book couldn’t be better.

Here, at Breitbart, she pulls no punches and tells us about it and directs your attention to 60 reasons (60 Islamists we welcomed to become ‘new Americans’ while they came to do us harm.)

By the way, Trump can legally set the refugee ceiling for FY2020 at Zero!

Here are three facts that the most hysterical voices attacking the Trump administration’s proposal to radically reduce or freeze refugee admissions don’t want you to know:

1) They make billions of dollars off the federal refugee resettlement racket;

2) They are protected by the Open Borders Inc. media, which routinely whitewashes the gobsmacking financial self-interest of the “Let Them All In” leeches; and

3) They are never held accountable when untold numbers of the world’s most wretchedly violent and aggrieved refugees come here to sabotage the American Dream.

While left-wing religious groups, tax-exempt non-profits tied or allied to George Soros, and the amnesty-shilling Catholic Church scream “No hate, no fear, everyone is welcome here!” at the top of their lungs, American neighborhoods are being overrun by dangerous foreign criminals and jihad plotters.

David Miliband, president and CEO of International Rescue Committee, attacked the White House plan to slash refugee numbers from an Obama-era high of 100,000 to less than the current historic low of 30,000 as “inhumane.”

Is it because cutting the numbers would cut in to Miliband’s first-class travel and business lunch tabs? Malkin Truth-O-Meter: mostly likely true!

What Miliband neglects to mention in his diatribe against President Trump that his organization is one of 9 behemoth government contractors that works with the hostile United Nations and encrusted State Department social justice warriors to import thousands of new refugees every year with little input from the communities in which they are dumped. Miliband earns nearly a million-dollar salary*** and by one estimate, IRC has raked in nearly $900 million in refugee resettlement profits over the last decade. When you cut through the Statue of Liberty smokescreen of the open borders “charities,” the math is clear:

Why should taxpayers continue to see their hard-earned money siphoned away to feed the Trump Resistance Machine and Democrat Party’s Permanent Ruling Majority Project?

There are even more compelling reasons to throttle the refugee flow. According to the logic-twisting, ICE-doxxing cheerleaders at the New York Times, refugee reductions are the real threat to our nation because if we don’t keep importing hordes of Muslim translators from Iraq or Afghanistan, it would “undermine” our national security.

This is just plain ass-backwards.

***And see my post here at RRW a few days ago about the push to admit more Iraqi and Afghan translators.   You will see the proof of Miliband’s obscene salary!

By the way, I am seeing a huge push by the contractors and their media lackeys to pressure the President at this very moment to agree to admit tens of thousands of UN-selected refugees to be your new neighbors.

In the near future, we will be moving ‘Frauds and Crooks’ to a new, secure hosting company. There will be times when the blog may be unavailable, but rest assured that we are not going away. Once we begin the move, it may take a few days to complete the move. Please be patient and check back.

In the meantime visit RRW by clicking here.

Don’t miss my post yesterday at the newly reconstructed Refugee Resettlement Watch about the important gathering in Budapest last week to discuss the ‘Invasion of Europe.’

Two of my favorite leaders were there, and LOL! it wasn’t Harry and Meghan!

In the near future, we will be moving ‘Frauds and Crooks’ to a new, secure hosting company. There will be times when the blog may be unavailable, but rest assured that we are not going away. Once we begin the move, it may take a few days to complete the move. Please be patient and check back.

In the meantime visit RRW by clicking here.