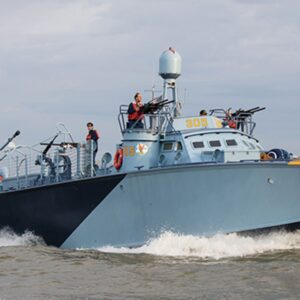 6 thoughts on “What if the Heritage Foundation and other ‘Think Tanks’ don’t have what it takes to save America?”