Send this out far and wide!

Indeed this is one of the most pressing questions that must be addressed and why isn’t the media addressing it—why did the Capitol Police stand down? 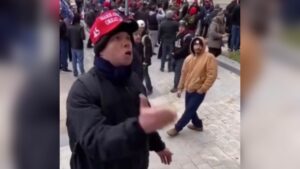 The true Patriot pleads!  They are destroying the Capitol.  Where is your backup?

WATCH: “Why Are You Allowing This To Happen,” Trump Supporter Yells At Capitol Police for Standing Around While Protestors Are Storming Capitol (VIDEO)

After you watch this video I want you to ask yourself, why hasn’t this been played on every major news network in the country?

The reason is that this video completely destroys the narrative that all Trump Supporters who went to Washington D.C. on January 6th are violent domestic terrorists.

You will have to go to Gateway Pundit to see the video.  I could not find it at Youtube.  (Surprise!)

This is a screenshot from the video.  Officers stand by in stony silence as the Patriot shouts at them to do something. 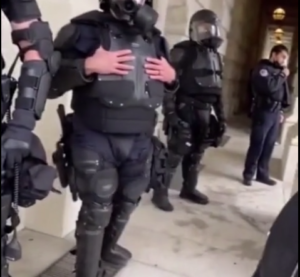 See my tag January 6th 2021 for all of my posts on that day and its aftermath.

Fight back by sending this out far and wide. 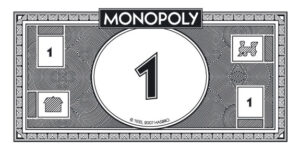