If you are new to the refugee industry game, you may not know who David Miliband is, but the mainstream media, most recently the New York Times, sings his praises every chance they get.


Miliband, a socialist, is a former UK foreign secretary who a few years ago (after losing an election to his brother) took a gig running the financially largest of the nine federal US refugee resettlement contractors and uses his perch in Manhattan to bash the Trump Administration and mess around in British politics at the same time.
Most recently the International Rescue Committee published a report, “Disorder by Design: A Manufactured US Crisis,” that says Trump is using a made-up crisis at the border as a way make sure that the US continues to control the world.
Okay, fine you say, they can do that, they have a free speech right. But this non-profit group lives off of nearly a half a BILLION dollars in US taxpayer money and they might legally have the right to bash the duly elected leader of America, but the unfairness of it stinks to the heavens.

I’ll be honest, I don’t have the energy to rehash here everything I have written about Miliband at RRW for years (go here).  And, I certainly don’t have the interest in wading through his and the IRC’s foreign policy prescriptions.

If you do, please go ahead.
Here he is praised for coming up with his thesis that Trump is creating chaos where there is none at the southern border.  And, here, most recently the New York Times slobbers over him for giving up UK politics to become a do-gooder in Manhattan. (You really must read the NYT piece!).
Someone should write a book about hypocrite Lefties like Miliband who suck down huge salaries largely paid for by taxpayers while pushing their borderless world socialist agendas!
Interesting that the New York Times (business section!) interview by David Gelles never mentions a word about the huge amount of government funding the IRC lives on, and that Miliband is now making an annual salary of get this…. 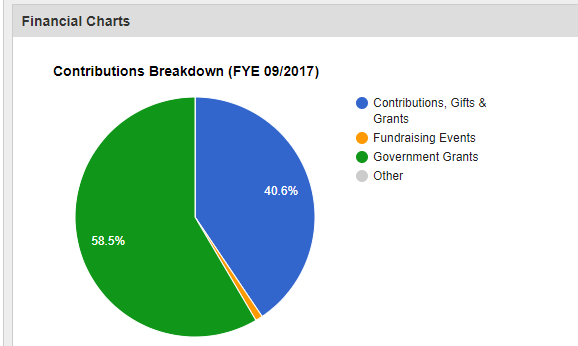 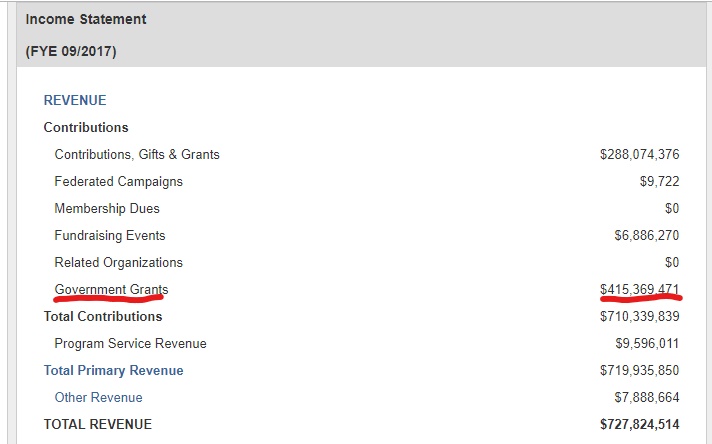 Miliband, a taxpayer-funded non-profit CEO makes more than the President, US Senators or Supreme Court Justices!

This post is filed in my ‘Charity fraud’ category.

Tell the President that these taxpayer-funded fake non-profits are working against him every day using large staffs funded by us. It is patently UNFAIR!

And, why isn’t someone on the conservative side writing books about people like Miliband!

One thought on “Refugee Contractor, Brit David Miliband, Takes our Money and Blasts our President!”