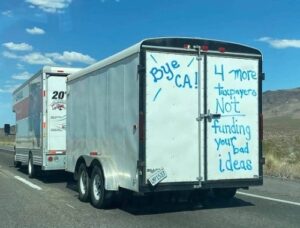 3 thoughts on “With Only a Little Over a Month to Go, are You Prepped?”