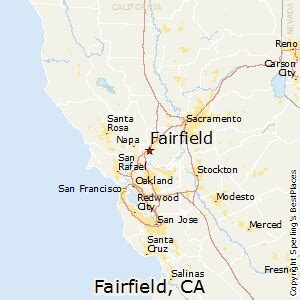 15 thoughts on “How Fast Could You Get Your Gun in a Home Invasion?”