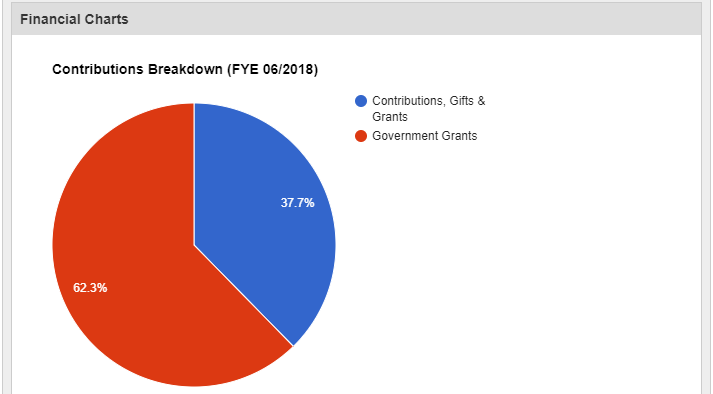 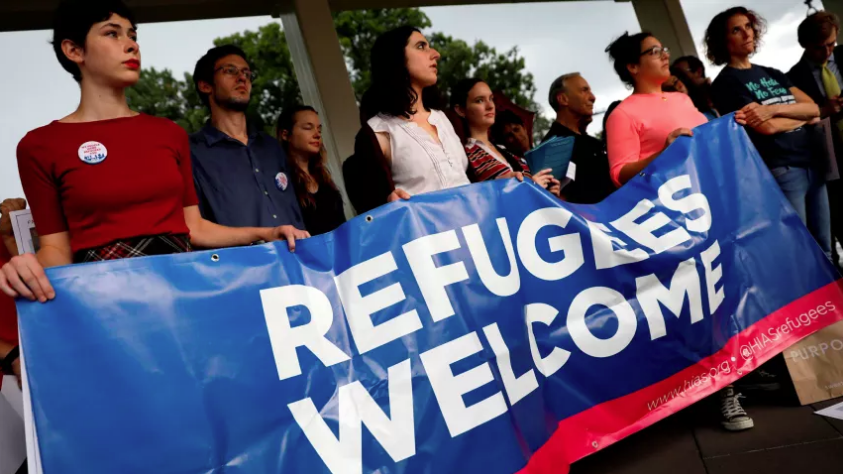 There has been a lot of squawking from the refugee industry of late demanding admission of the full 30,000 refugees that the Trump Administration set as its ceiling for FY19, and it looks like they will get pretty close.

But, first a little housekeeping.  I am working on restoring Refugee Resettlement Watch but my helper has been very busy so it is taking longer than I had hoped.

In the meantime, I’ll bring you some refugee news here at Frauds and Crooks.  I have already been reporting some of the news about the refugee contractors*** demand for 95,000 refugees for the new fiscal year (FY2020 begins on October 1 of this year).

Also, several readers at Facebook and some readers here tell me that yesterday’s post about those creeps who taunted an old white lady in a Chicago area nursing home, here, were unable to open the story or it was never sent out.  I hope too many of you didn’t have the same problem.

So how are refugee admissions going this year?

Here (below) is a map from Wrapsnet showing how many refugees have been admitted since October 1, 2018 to August 1, 2019 (10 months).  Texas continues to lead the nation as the number one most ‘welcoming’ state.  (They will turn Texas blue!)

You can see that as of August 1, 24,906 refugees have been admitted. And, with two months and a little over 5,000 more to go, they might very well make it to the CAP (aka ceiling).  Remember though that since that is a CEILING, there is nothing that says the State Department must hit the ceiling.

The Prez, when setting the 30,000 limit, might very well have finished the year with only a fraction of that number and been completely within the law. 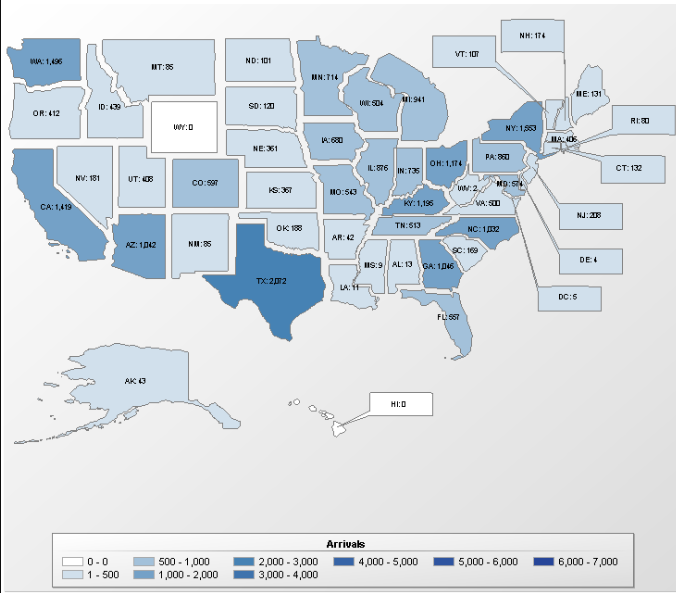 I know the numbers are difficult to read, so here are the top ten welcoming states:

The total number of Muslims admitted in the first ten months is just over 4,000, or about 16% of the total refugee arrivals of 24,906.

***For readers new to the whole Refugee Admissions Program, the UN lists the nine contractors here and then has a cool interactive site to find which refugee agencies are operating near you.

US Committee for Refugees and Immigrants (USCRI) 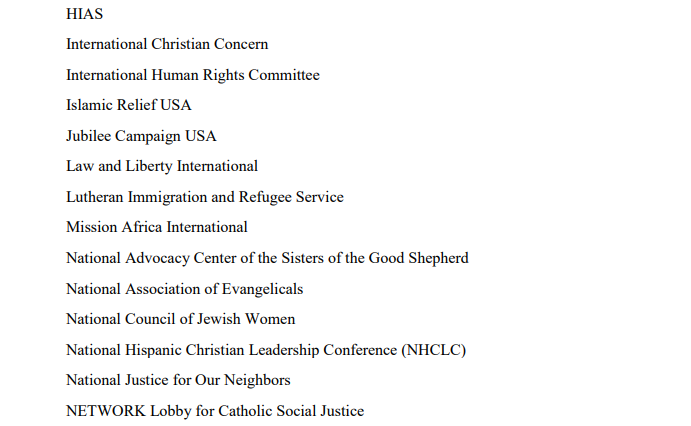 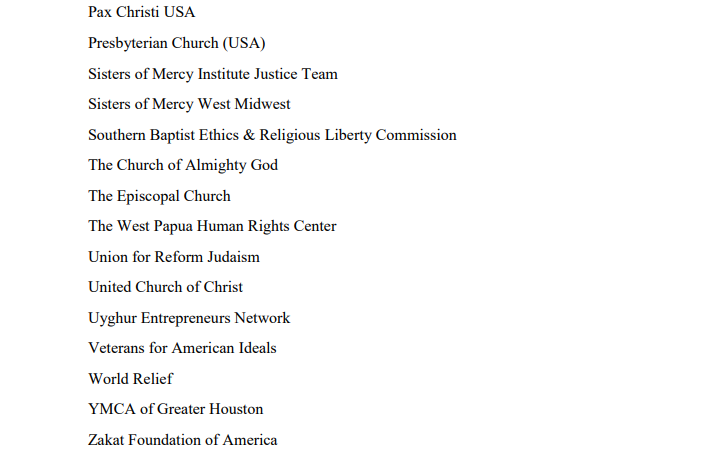 Surely you have all seen this news, but as I started to pull my round-up together for last week (yes, I am late!), I realized I need to post this more prominently even if most of you have seen the latest installment of Ilhan’s exciting life.
And, I am posting it because she casually mentions that she followed Muslim law when she married hubby number one.
This is how Sharia creep works! Many people will just say ‘well, okay.’  (See my post yesterday.)


The version of the story I’m using about Omar’s financial shenanigans is from the UK Daily Mail and I mention that because although this story was everywhere, the Daily Mail is often the first place you will read news deemed politically incorrect by the snooty and biased US media.
END_OF_DOCUMENT_TOKEN_TO_BE_REPLACED