(Dave Seminara at The Federalist)

While I was away, authorities in Salt Lake City charged Ayoola Ajayi with murder and desecrating a body among other charges that The Salt Lake Tribune says “captivated the state and the nation.”


Well, maybe it captivated Utah but it sure wasn’t reported in any detail nationwide in the mainstream media beyond the initial reports a few weeks ago.
Why is that?
It’s because the narrative is all wrong for the media mob running America these days.
This wasn’t a grateful immigrant seeking a better life in America, but a cheat who reportedly came to the US on a student visa, overstayed the visa, married an American for a brief time and then became a “new American” as the Leftists like to call them.
And, perhaps most telling is that neither this article in The Salt Lake Tribune or any I could find about the charges having been filed on Wednesday even mention Nigeria!  Poof! His history is gone!***
See my earlier reports on Ajayi by clicking here.
Now for the latest….
END_OF_DOCUMENT_TOKEN_TO_BE_REPLACED
07/05/201909/21/2019 ~ Ann Corcoran ~ 3 Comments

In a new twist to a gruesome case, it was announced earlier today that the body of slain Utah coed Mackenzie Lueck was found 85 miles away from the yard belonging to Nigerian Ayoola Ajayi where earlier police said human tissue had been found.
See my previous stories on the case here.
The story at CBS (and elsewhere) is pretty thin so far, but here is the gist of the news.

The body of a slain college student has been recovered in a canyon about 85 miles away from a backyard in Salt Lake City where other remains were found last week, Utah police said Friday. The disclosure came at a news conference in the case involving 23-year-old Mackenzie Lueck.

Authorities previously said some of her charred remains and personal belongings were found in the backyard of the suspect, Ayoola Ajayi, in Salt Lake City. The body was discovered Wednesday in Logan Canyon.
Lueck disappeared June 17, after she returned from a trip to her hometown of El Segundo, California, for her grandmother’s funeral and took a Lyft from the airport to a park where she met someone.
Police say the last person she communicated with was 31-year-old Ayoola Ajayi, who was also in the park. He’s being held on suspicion of aggravated murder, kidnapping and other crimes. No attorney has been listed for him.
Charges have not been filed. District Attorney Sim Gill told CBS affiliate KUTV that his office is screening charges for Ajayi.
Police have not discussed a motive for the killing or how Lueck died. It isn’t clear how Ajayi and Lueck knew each other.
Lueck was missing for nearly two weeks before Ajayi was arrested.

Looking for updated news on the horrible murder of a Utah college student (see my post on the arrest of Ayoola Ajayi here on Friday evening), I see that CNN did an update last night with the above headline.


Eager to learn what more the mainstream media might have dug up about the man arrested in the horrific case in Salt Lake City, I opened the link.
They don’t know squat!
There is absolutely nothing new there, but more importantly there is no mention of what alternative media had already reported—that he is Nigerian! (that according to his booking report!).
Some alternative media are also reporting that he came on a student visa and never left.
Shouldn’t a good investigative reporter find that information with just a little work?
Where are you New York Times?  Washington Post?
And, hey CNN, if you don’t know anything, than don’t post headlines like this one!

It is maddening, just like the Texas story of the ‘Kenyan Killer’—-now it appears this ‘new American’ may have killed a minimum of 18 senior citizens—these stories are kept from the average American who only watches cable news.
(Thanks to Breitbart for getting the Texas story out more widely!)
Why aren’t we competing with our stories?
The Left loves to tell their heartwarming stories about “new Americans,” but we dare not tell the horror stories.
And, frankly, immigration control activists aren’t good story-tellers for the most part!
Why is that?
06/28/201909/21/2019 ~ Ann Corcoran ~ 16 Comments

Update July 1st:  John Binder at Breitbart is on it!  The alleged killer came to the US on a student visa and then married an American in order to obtain his US citizenship (then he divorced her). See here.
Update June 30th:  CNN posted an update last night about what they know about the man arrested in the horrific murder of MacKenzie Lueck.  Well, CNN knows squat (or more likely they don’t want viewers to know squat!).  See what I said here.

I was running errands today when I heard the news on the radio that a “Salt Lake City man” had been arrested in the murder of missing college student 23-year-old University of Utah senior MacKenzie Lueck.
As soon as I heard his name—Ayoola Ajayi—-I knew they were talking about another new American criminal from Africa.


But, interestingly, when I got home and started searching for the news, I went through many news accounts that never mentioned that Ayoola Adisa Ajayi was not an American born killer (I know I should say “alleged” killer, but when you learn more about the story, the horrific end to a beautiful young woman’s life at the hands of Ajayi is pretty clear cut).
The arrested African man (not a “Salt Lake City man”) is described by many as a smart computer techy who cared about appearances. Well, he sure was a stupid murderer.
What! He didn’t think his cell phone might be in the same location as hers on the night she disappeared!  And, he didn’t think anyone would notice that he set a big fire in his own yard in an effort to erase her existence?

How do people like this animal get into America in the first place!

END_OF_DOCUMENT_TOKEN_TO_BE_REPLACED

They say there is lots of labor available in the state! 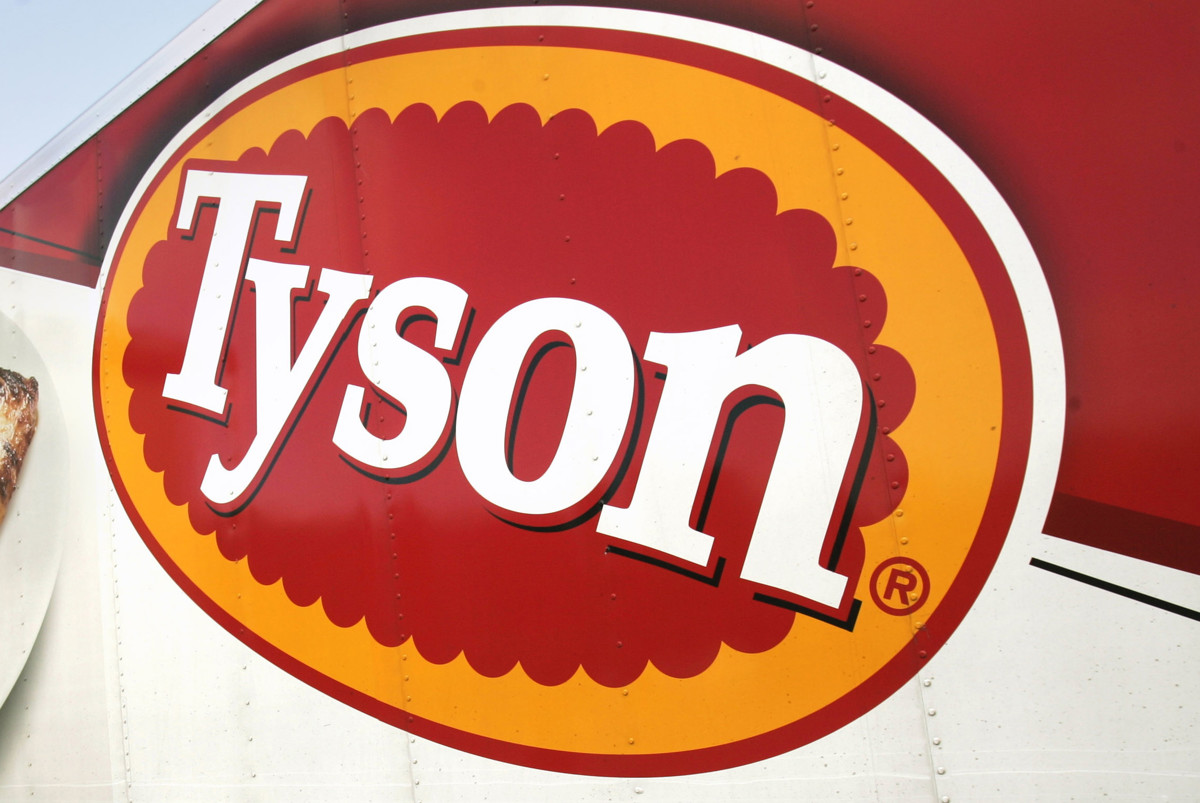 If you followed Refugee Resettlement Watch*** you know what sort of labor BIG MEAT is looking for—refugee and immigrant labor.  And, you know that Utah is a soft touch when it comes to migrants!
Some locations in the US have successfully fought the company and saved their towns, others caved to the pressure from Chambers of Commerce and globalist big business interests and their communities were never the same again.

Believe me, Tyson Foods will change your community forever!

(In 2016 I traveled throughout the US with my primary interest being meatpacking towns and how refugee labor changes rural communities.)
END_OF_DOCUMENT_TOKEN_TO_BE_REPLACED