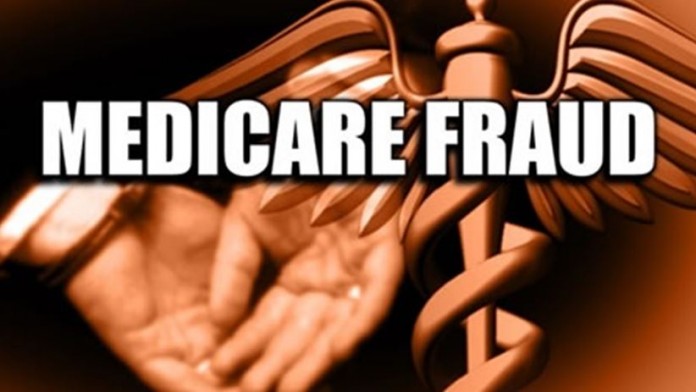 Well thanks to the FBI, the Medicare Fraud Strike Force, and other federal law enforcement agencies at least those calls, which came from international call centers, will stop.
I’m repeating myself, but the President really should be bringing attention to the numerous and successful fraud busts his administration is prosecuting.
And, as several of my reader have pointed out, imagine if the Democrats got their way and there was Medicare for all!  Imagine the massive fraud that would follow!
END_OF_DOCUMENT_TOKEN_TO_BE_REPLACED 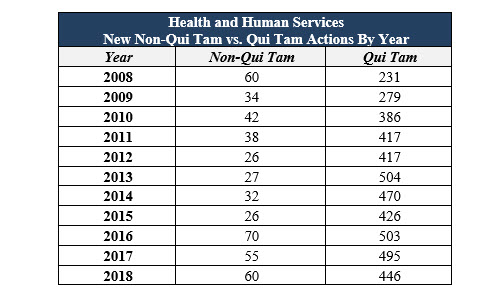