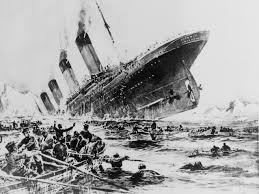 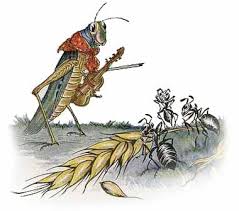 11 thoughts on “On this last Saturday of July in the year from Hell, what are you doing to prepare?”